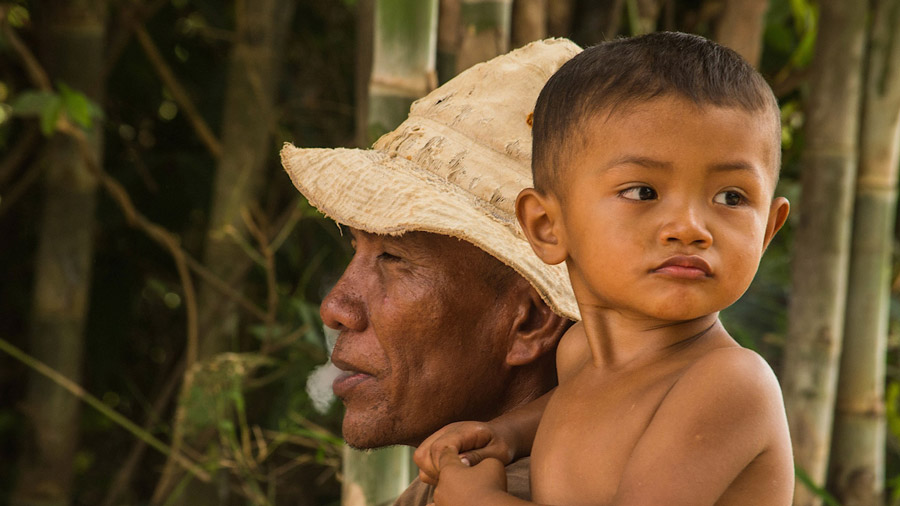 Dena (D–ee-na) is a six-year- old boy growing up in the shadows of a looming wave of societal change. This brilliant child lives with his mother, father, and 12-year- old sister Moomi just 100 meters from our School and Vocational Centre. Dena and his family benefit directly from our school, located in the center of Phum Ou village. It is exciting to see that this little mind has already progressed in his language development, along with his critical thinking capabilities, since the school opened only two years ago. Daily, Dena is inquisitively lurking around the school and always looking to engage, to play, and to learn.

Dena spent a few months slowly warming up, before engaging fully with foreign language, and foreigners who joined his community to assist with the building of the school. Initially, he was somewhat shy, although soon enough he was a part of every little step and excitedly following our every movement. From laying down the first pieces of land to building desks, creating a garden bed or stacking school resources, he was there to help. His innate hunger for learning and cheeky nature is exciting to see. With the right opportunities, the future is bright for Dena 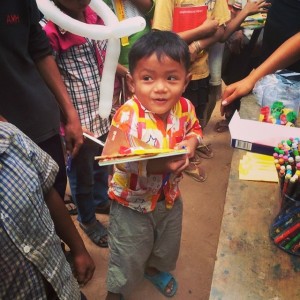 Without this centre of learning however, Dena would have no other options for free extracurricular learning in areas such as: language development, computer skill development, and scientific reasoning. Dena’s generation is sandwiched in-between lifestyles: traditional subsistence farming versus modern globalization.

Communities surrounding Phum Ou and Cambodia as a whole are entering a new stage of modernization: farmland is being sold to property developers for expansion of the ever-growing tourism industry. As a result, there will no longer be enough land to support Dena and his generation to continue the tradition of subsistence farming.

Without preparative education and awareness of the economic and environmental issues affecting modern Cambodia, the Khmer people will be forced into low-income jobs, continuing the vicious cycle of poverty.

The children we are working with are experiencing the entire weight of Cambodia’s industrial awakening. Our aim as an organization is to provide individuals of the Phum Ou community with auxiliary skill sets, which will strengthen and promote learning -To broaden, enrich, and deepen their understanding of their community, country, and world.

Class is about to start! Dena comes running around the corner carrying a small plastic bag filled with a notebook for class in one hand and the biggest smile I have ever seen on his bright face. This is who we are working for and why we value your support. Together, we are learning and growing, providing a safe, cultivating arena for education. 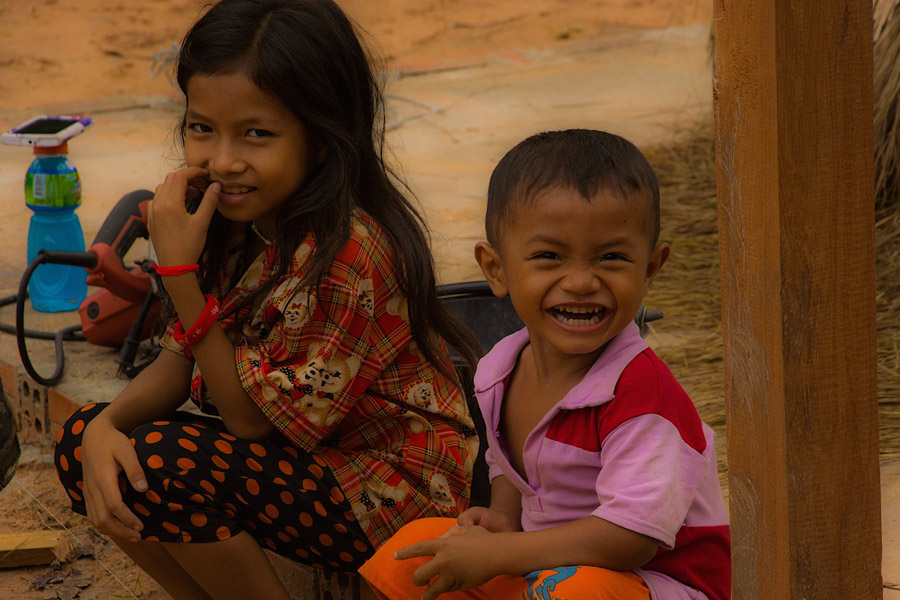 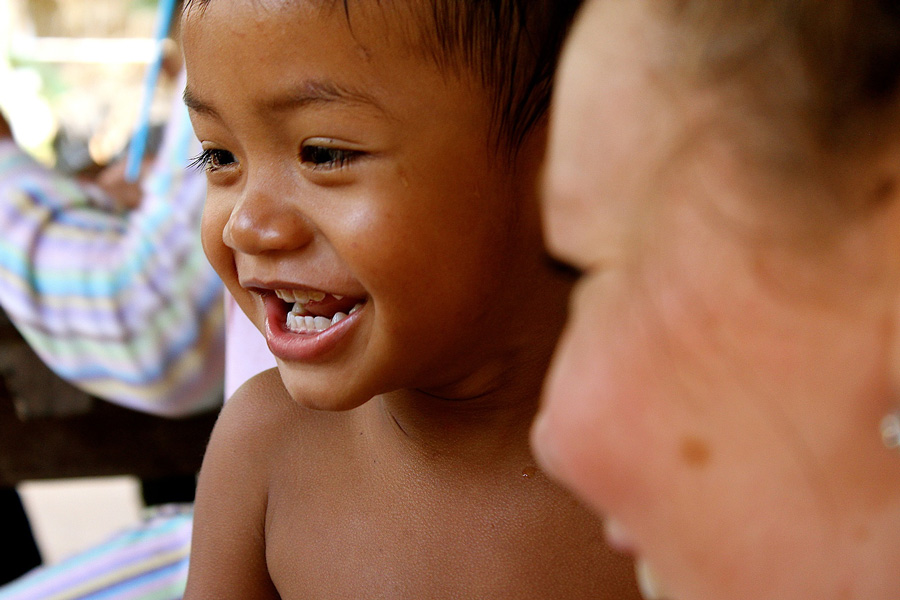 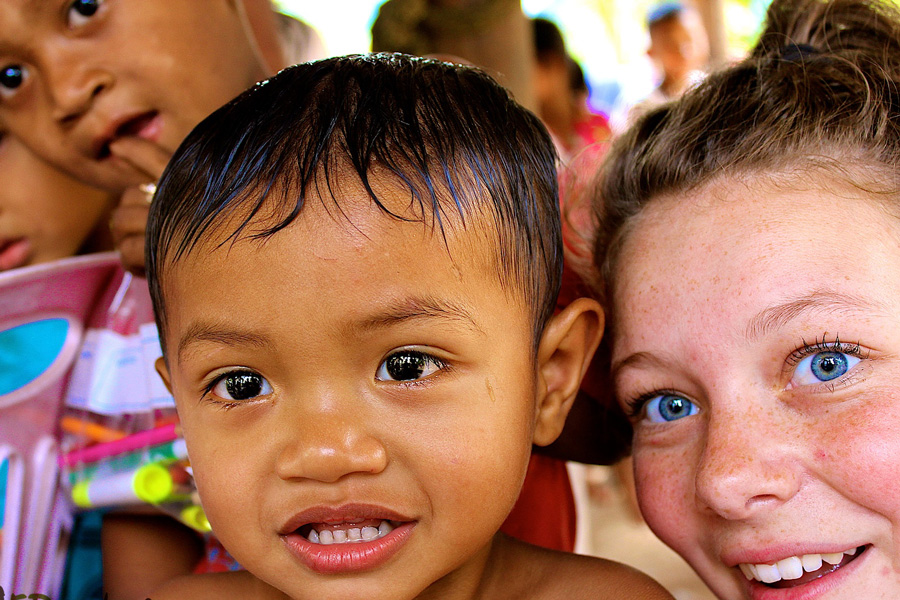 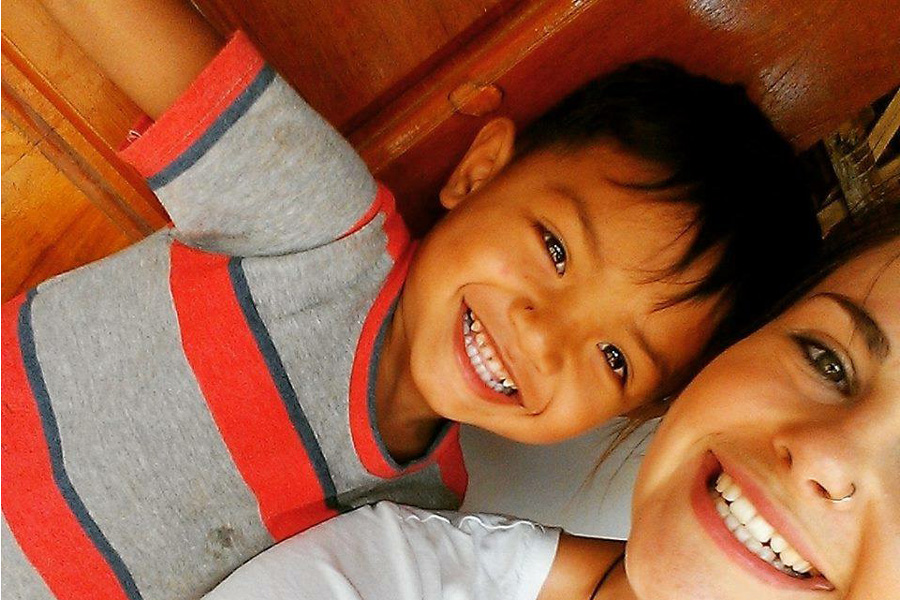 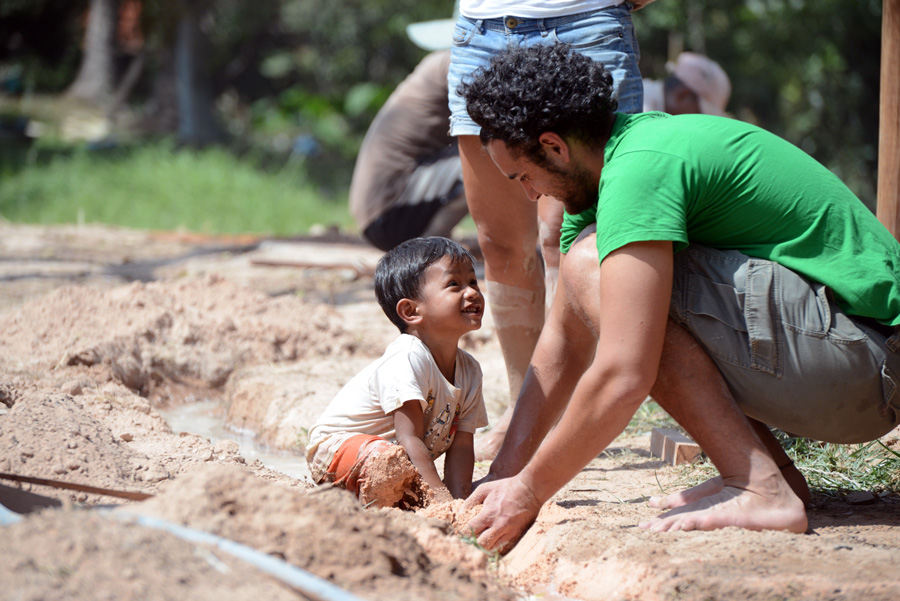 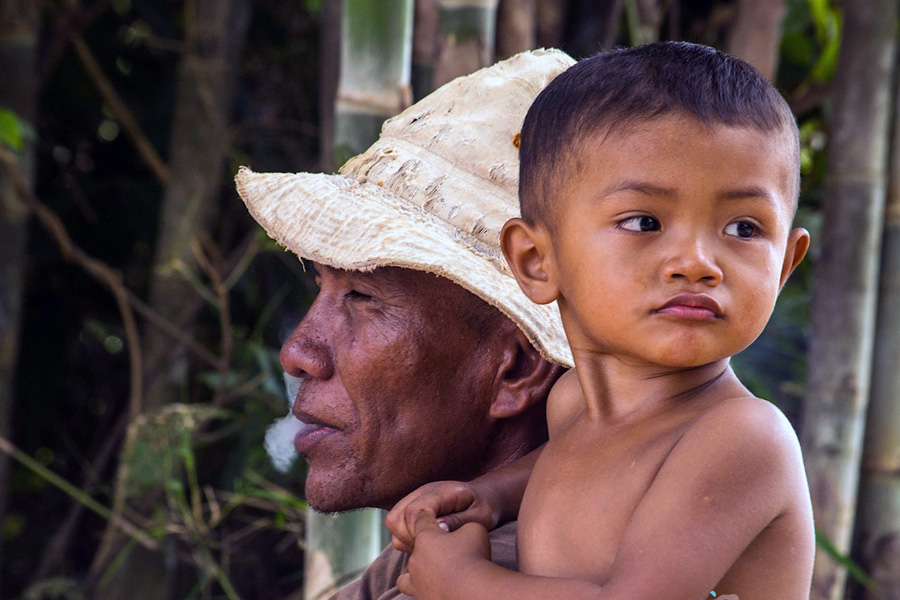 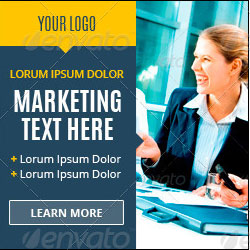 Every dollar received helps to educate kids for a brighter future.

You have Successfully Subscribed!

Note: We respect your privacy and we will only use your email to send you news and updates from Edge Worldwide